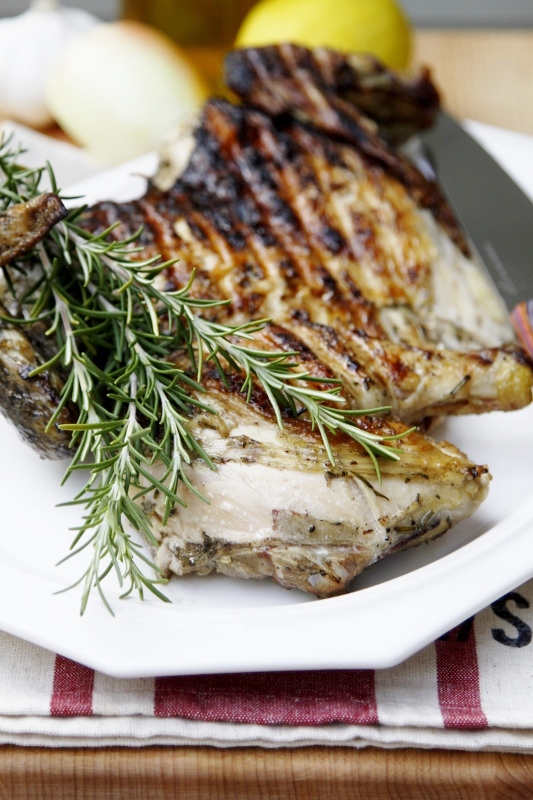 Grilling is one of summer’s true pleasures. In my house that usually means I have the night off from cooking. It also means there are less dishes. While that may not seem super important, to someone that can’t stand doing dishes (you’re looking at her) it’s a big thing. When someone is grilling in the neighborhood you know it. The smells waft up and down the streets and make those that aren’t grilling wish they were (well unless they’re burning something and well that’s another story all together.) 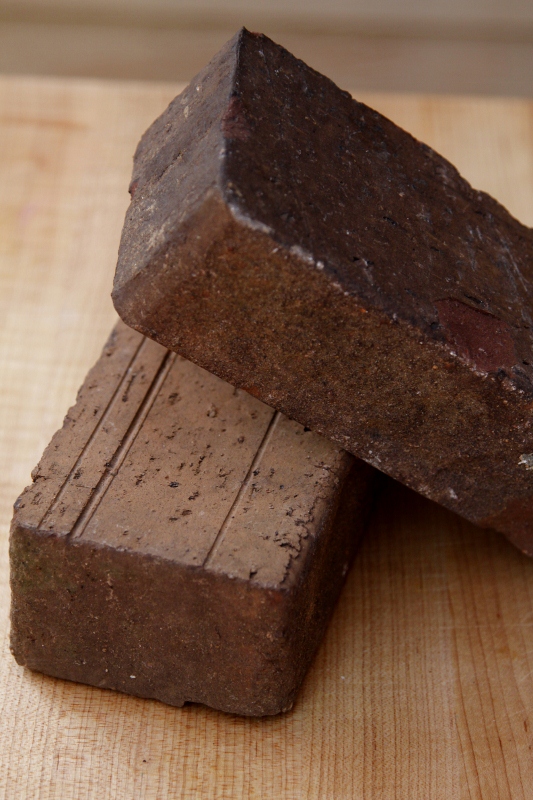 I can remember the first time I saw my Italian neighbors making Pollo al Mattone. I thought it odd they had bricks covered with aluminum foil sitting a top a whole chicken grilling away. I’d seen odder things so I just straightened my cocked head and went back to what we were doing. When I say brick, it’s not code for anything. It’s literally a brick (those two above I found in my yard who knows how long they’ve been there or where they came from I was just thankful I didn’t have to run to the DIY store to get some). 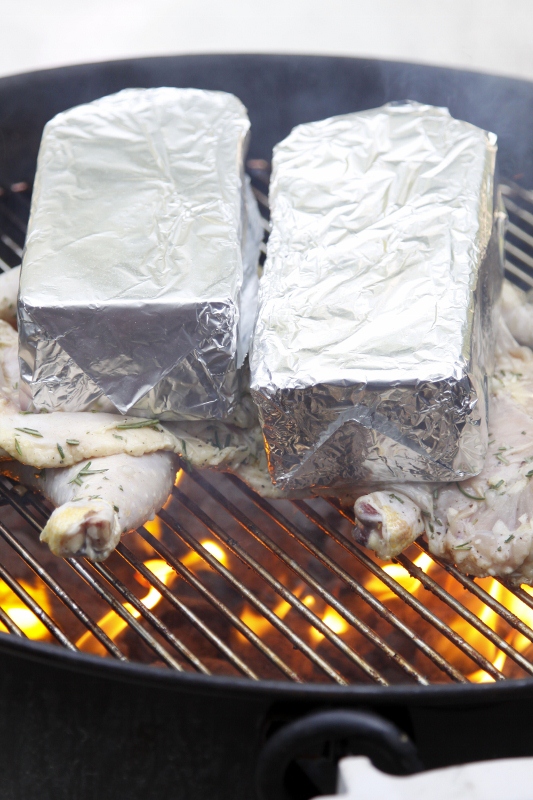 You start off with a whole chicken, which you’ll break out your kitchen shears and sharp knife and promptly butterfly. Then you’ll smear a nice garlic laden marinade on it and let it sit for a bit (in the fridge of course because we don’t want anyone getting sick now do we? No!) Then you’ll fire up the grill, plop the chicken on it and smack the brick on top.

Pop open a bottle of wine and start singing Volare while you wait… Or is that just me?

Either way, make this and soon. 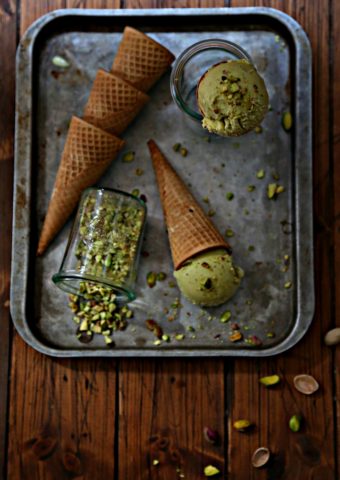 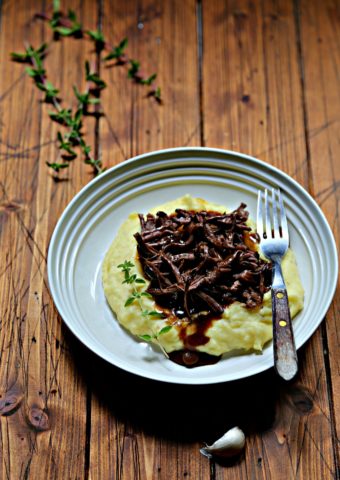 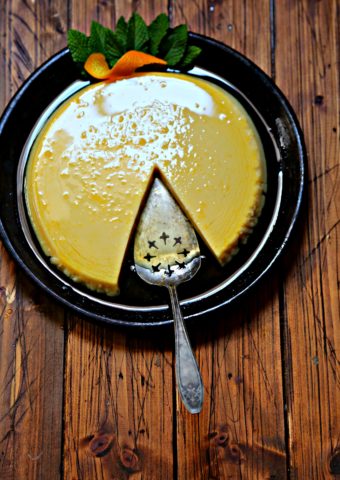 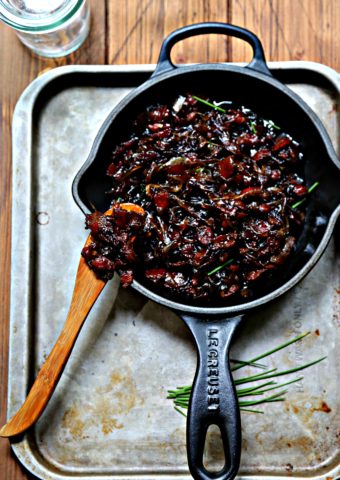 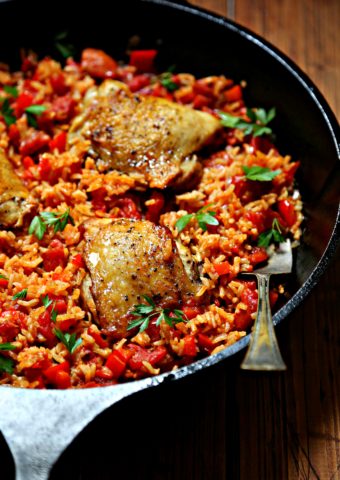 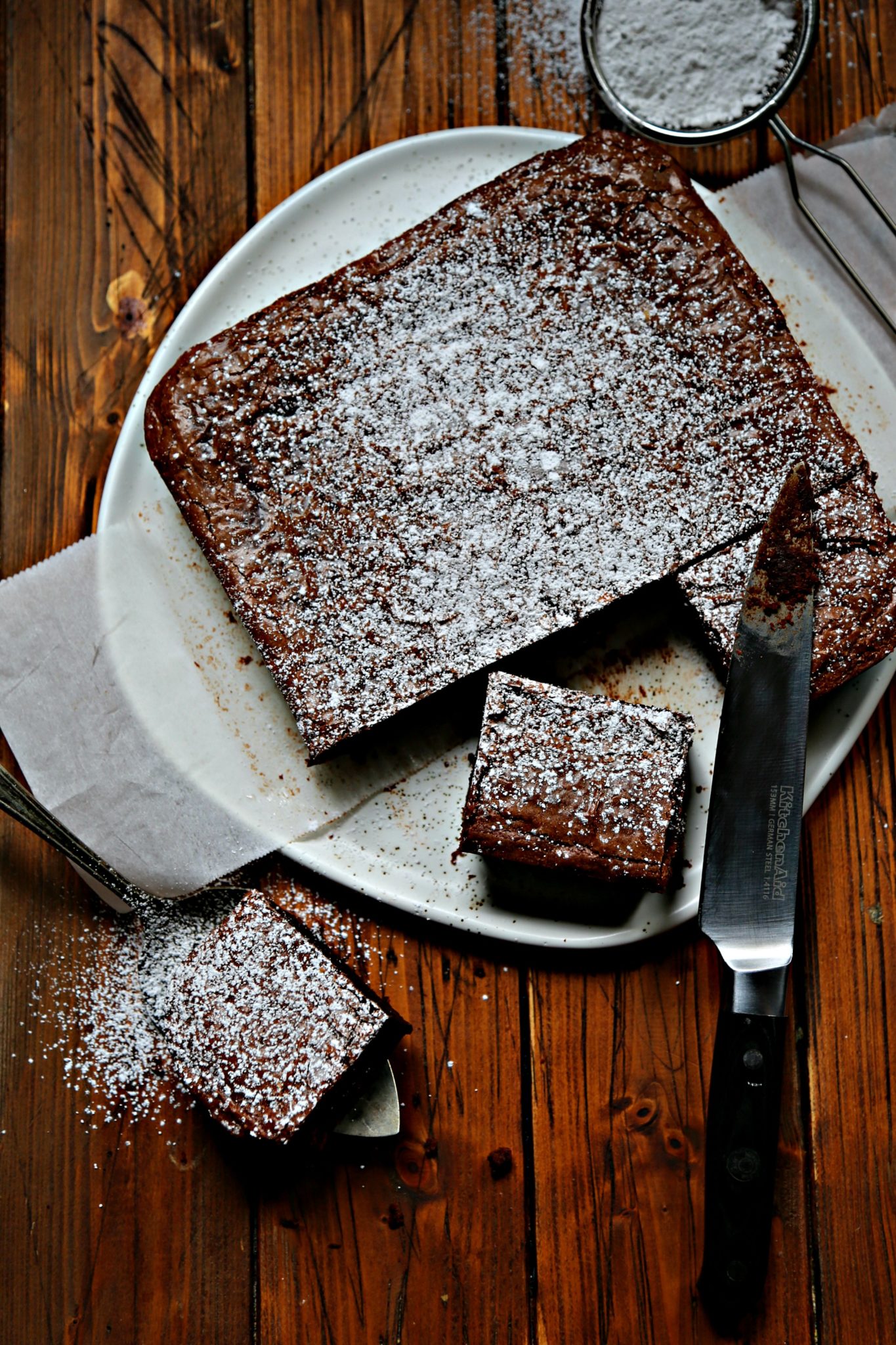