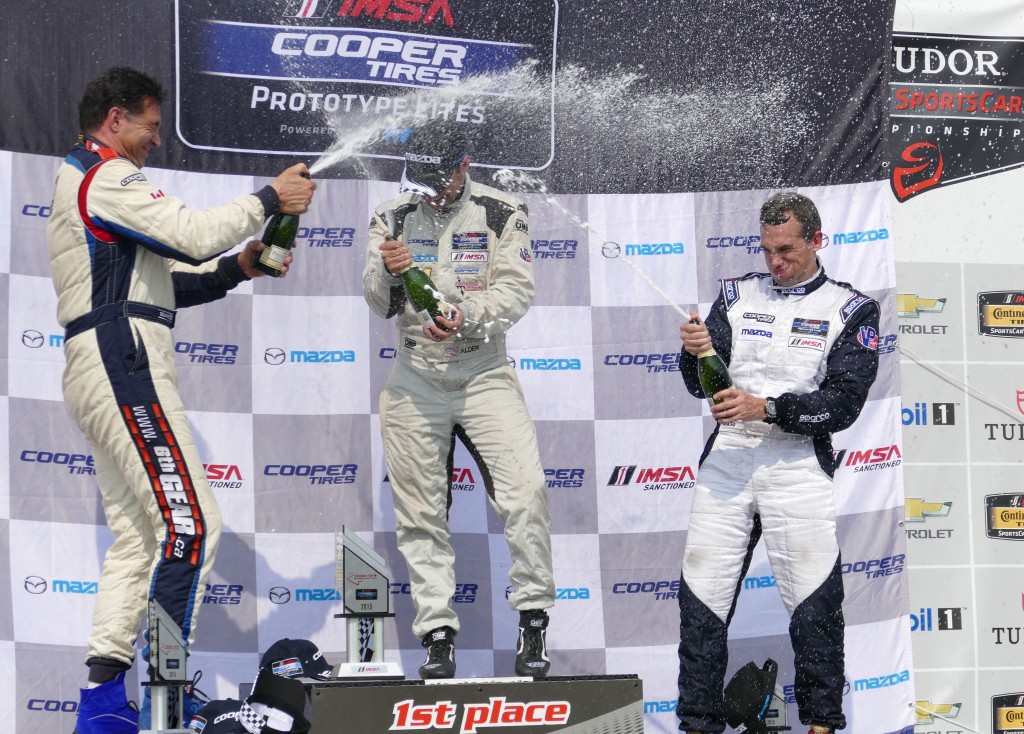 Back in May I had the opportunity to visit VIR (Virginia International Raceway) for the first time to see the Motorcycle Road Racing Series.

It was an amazing experience and I’m thrilled to get the opportunity to return next weekend as VIRginia International Raceway Prepares for Season’s Biggest, Fastest Race Welcoming Back The TUDOR United SportsCar Championship Aug. 21-23! 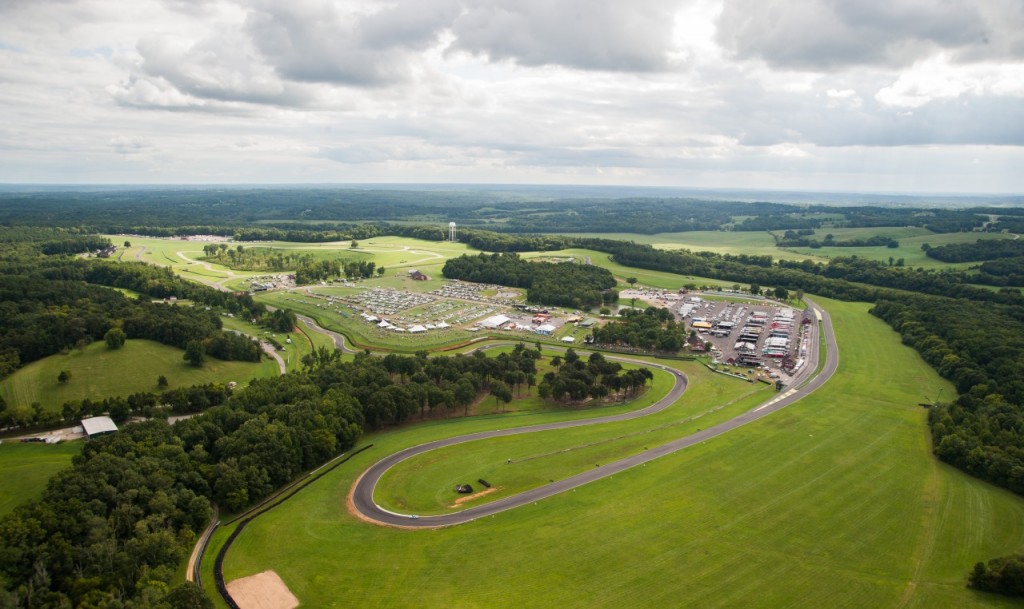 Despite being only a short drive away, up until recently I wasn’t familiar with VIR. In case you’re not, here is some information about the track:

VIRginia International Raceway is one of America’s premier road courses, offering professional and amateur racing for modern and vintage classes while providing contemporary resort amenities. A prominent test facility for the automotive industry, VIR has the distinction of being named one of the top six courses in North America by Car & Driver Magazine, and southern roots and hospitality make it one of the friendliest. Conveniently located at the Virginia/North Carolina border, VIR is just a short two-hour trip from Richmond and about an hour and 15 minutes from both the Piedmont-Triad and Raleigh-Durham International Airports. 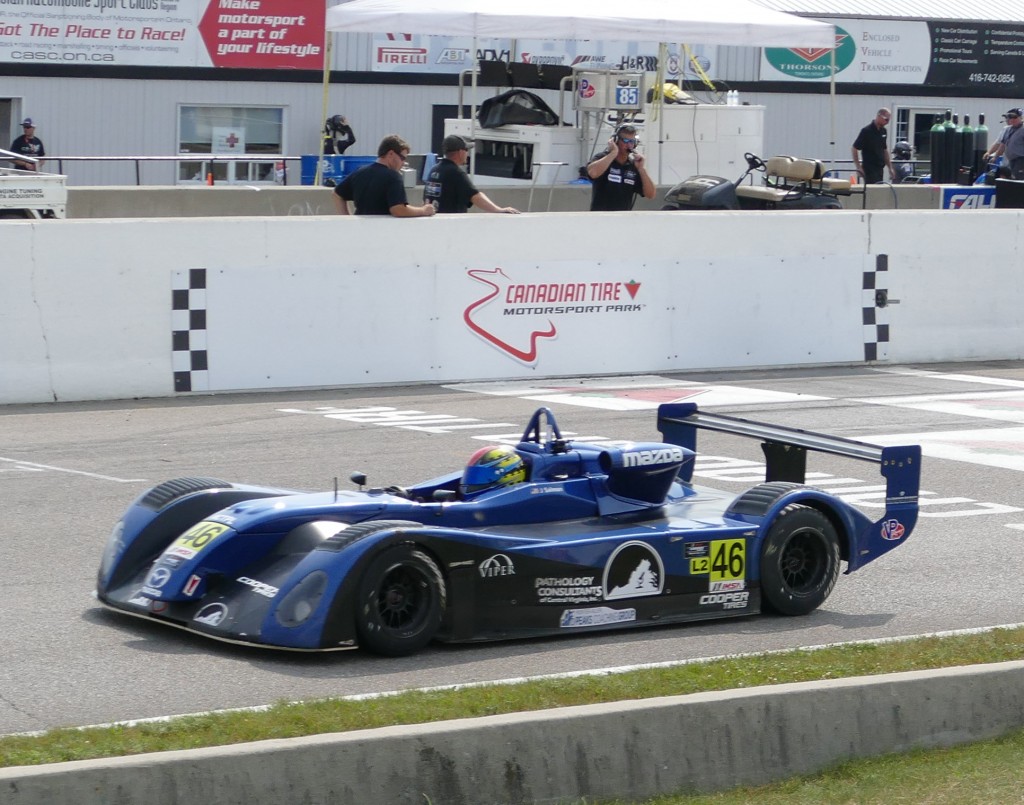 Danville, Virginia – July 17, 2015 – The TUDOR United SportsCar Championship, the premier sports car racing series in North America, will once again return to VIRginia International Raceway this August for a family-friendly weekend of high-end sports car racing. Dubbed the Oak Tree Grand Prix, the race is the highlight of three days at the track. It kicks off Friday, Aug. 21, includes more than nine support series races, and then culminates with the TUDOR United SportsCar Championship race and victory lane celebration on Sunday, Aug. 23.

VIR’s Oak Tree Grand Prix is the 10th stop of only 12 tracks on the TUDOR United SportsCar Championship 2015 schedule. The series is the result of a 2013 merger between the GRAND-AM Rolex Sports Car Series and the American Le Mans Series. It is sanctioned by the International Motor Sports Association, based in Daytona Beach, Florida in the International Motorsports Center that also serves as headquarters to NASCAR and the International Speedway Corporation.

The Oak Tree Grand Prix features the TUDOR Championship’s GT Le Mans and GT Daytona classes. The GTLM class is widely recognized as the most competitive GT class in the world, featuring factory-backed teams from Corvette Racing, Porsche, Ferrari and BMW. In fact, the same Corvette that won this year’s Le Mans 24 Hours – the world’s most prestigious sports car race, will be racing at VIR. The GTD class includes world-class race cars including the Aston Martin Vantage, Audi R8, BMW Z4, Dodge Viper SRT GT3-R, Ferrari 458 and Porsche 911. These cars are fielded by elite sports car race teams and driven by a mix of top professionals and accomplished sportsman racers.

“We’re thrilled to return to VIR for our second season,” said David Pettit, vice president of marketing for IMSA. “Drivers love this road course, fans love it and we love it. There’s nothing like all of the track’s elevation changes, the 17 turns and especially the famous ‘climbing esses’ – easily one of the most challenging courses in North America. This whole track is fast and competitive. We’re really looking forward to a great race.” 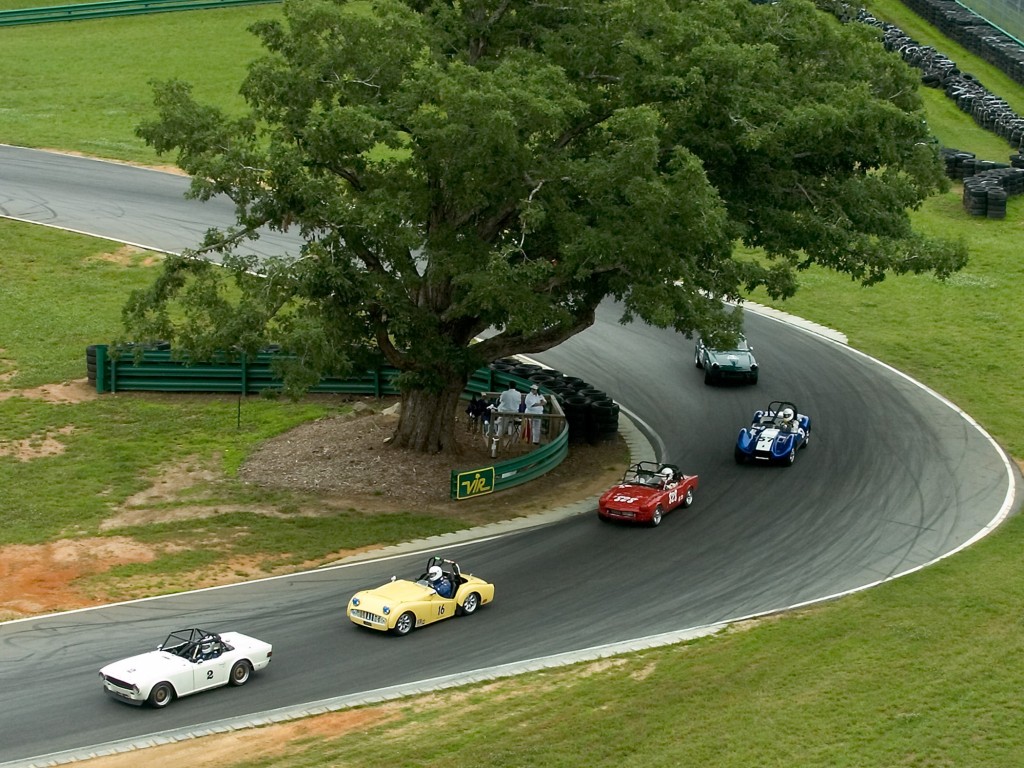 In addition to the Oak Tree Grand Prix, the weekend will feature several other GT-type series races, including the recently expanded schedule with two more single-make series rounds rescheduled to take place at VIR due to inclement weather earlier in the season. The additions bring more racing action to fans without any increase in ticket pricing. The series include:

“The international racing world is really taking notice of VIR,” said Connie Nyholm, the track’s owner and CEO. “We’re one of only two United States stops for the Maserati Trofeo World Series and we’re proud to welcome back the Porsche GT3 Cup for the first time since 2012. Additionally, we’re so honored to once again be the only Mid-Atlantic stop for the TUDOR United SportsCar Championship series, the most prestigious sports car series in the country. All of it adds up to a great weekend for race fans packed with nonstop action. We can’t wait to show the tens of thousands of expected racing fans our Southern hospitality and all VIR has to offer.”

The race weekend festivities offer guests the chance to take advantage of VIR’s many onsite amenities, like karting, off-road racing and skeet shooting. The three-day event will also include car corrals for some of the top auto manufacturers in the country, such as Porsche, Mazda, BMW and Corvette, as well as qualifiers, driver autograph sessions, a pre-race grid walk and open victory podium. NISSAN, the track’s official auto partner, will also be hosting a car corral where anyone driving a Nissan can enter at no charge and also get the chance to win hot laps in the Nissan GTR safety car.

Advanced tickets for the TUDOR United SportsCar Championship weekend at VIR are available online for $40 for Friday-only, $45 for Saturday-only, $55 for Sunday-only, $65 for a two-day Saturday and Sunday ticket, and $75 for a three-day ticket. All tickets will be an additional $10 when purchased at the gate. Children 12 and under are admitted free of charge. To purchase advanced tickets or to learn more, visit: http://virnow.com/events/oak-tree-grand-prix/. 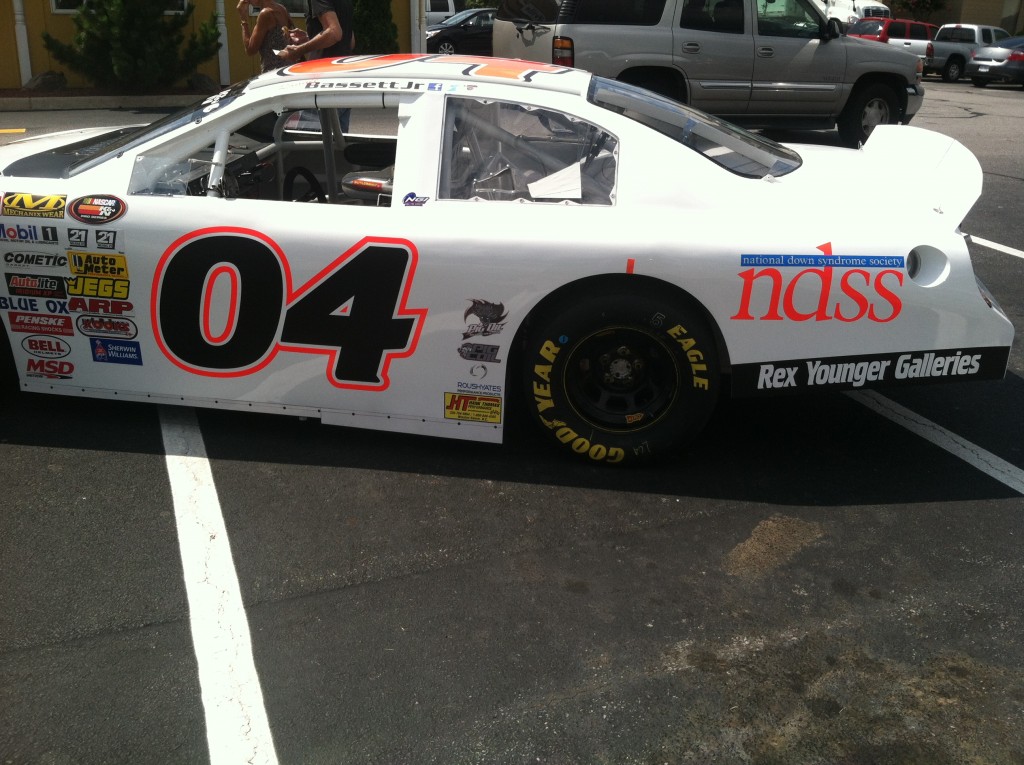 IMSA is the exclusive strategic partner in North America with the Automobile Club de l’Ouest, which operates the 24 Hours of Le Mans as a part of the FIA World Endurance Championship. The partnership enables selected TUDOR Championship competitors to earn automatic entries into the prestigious 24 Hours of Le Mans. Learn more at See more at: www.imsa.com.

I’ll look forward to sharing my experience at the track with you on my social media channels!

Disclaimer: VIR is providing me with complimentary tickets to this event. Opinions are my own. Always have been. Always will be.