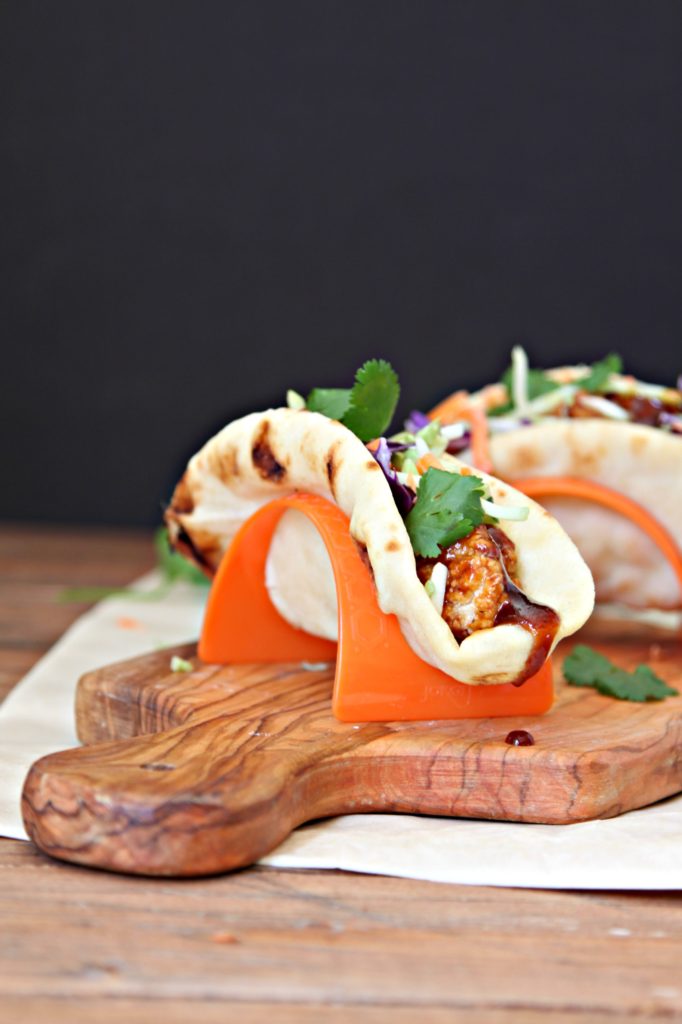 Have y’all heard, there’s a BIG GAME coming up ; ) The one with the pigskin ball. Also, on a side note, not sure why the word ball is in there because it’s clearly not a sphere shape. But that’s an argument for another time. What we can all agree on is FOOD. While some of us will be watching said game, some of us are looking forward to the food. Wanna guess what camp I’m in? I suppose there are people in both camps so that could be a trick question. 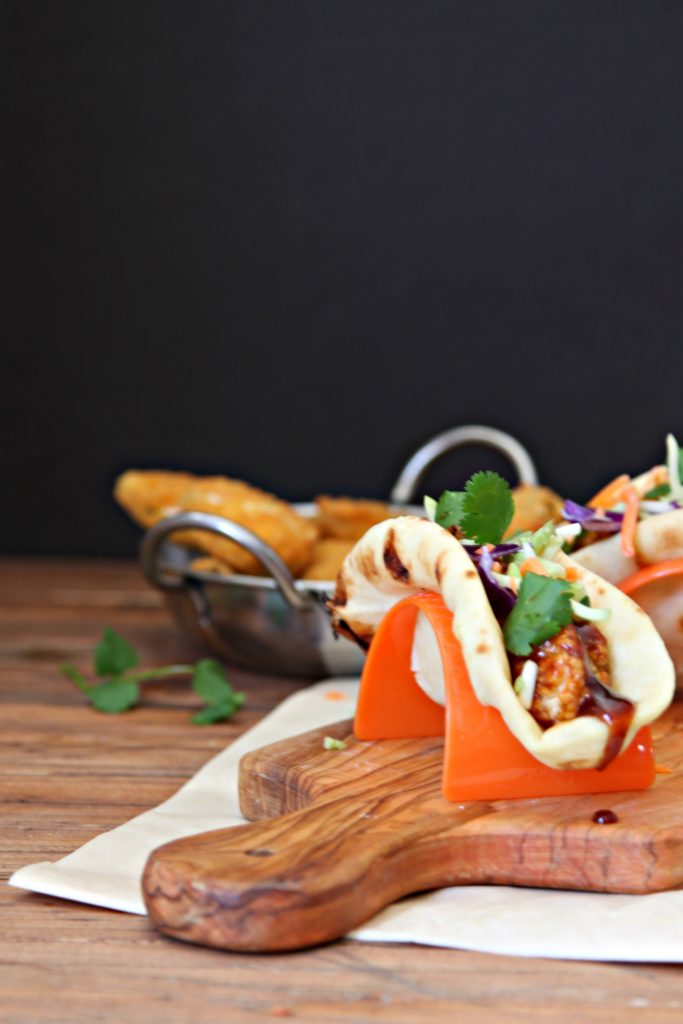 Football is America’s pastime. It’s a time for heroes to shine both on-screen and off. Who’s the halftime hero in my house during the big football match up? The FOOD of course. We’re kicking off a new campaign with Farm Rich today to feature their family of snacks and appetizers during this football season. No reason to go to a big fuss for games. Taking a few shortcuts every now and again is  a good thing.  Farm Rich snacks and apps can help make any game day a winner, with delicious food ready in minutes, so you can spend more time cheering and less time cooking! Can I get a high five?

There are so many choices for you. From mozzarella sticks and bites to loaded potato skins, jalapeno poppers, meatballs and chicken bites (buffalo and bbq chicken). Speaking of BBQ.  From family meals to game-time snacking, nothing beats BBQ. And now, you can enjoy all-American BBQ flavor in no time! Made with all white-meat chicken and breaded to crispy perfection, their Barbecue Boneless Chicken bites are ready in minutes and come with a tangy BBQ sauce that’s so irresistible, you’ll need to grab a few extra napkins. Obviously I thought they’d make great tacos. Because TACOS. 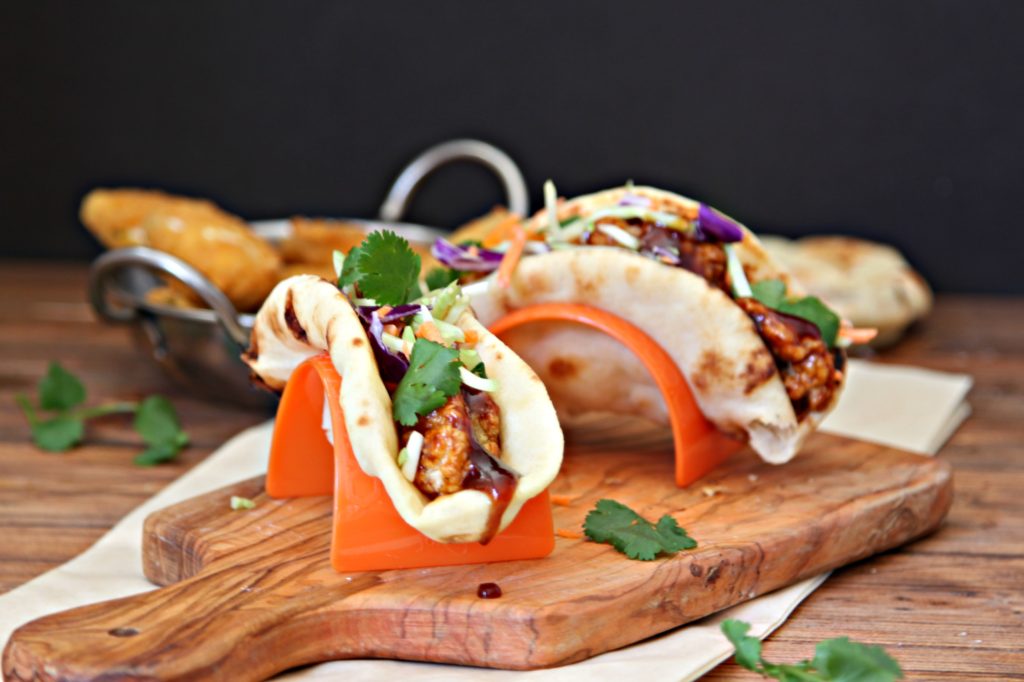 Because the chicken pieces are bite sized, I opted for mini naan bread vs a tortilla (if you’re feeling the tortilla go right ahead, it’s your taco). We’ve topped ours with fresh cabbage slaw and cilantro to pull the whole thing together. It’s definitely going to be my #halftimehero .  To keep with my taco theme, I added jalapeno poppers as our supporting food player. Try to pop just one. Betcha can’t.

Disclaimer: This post is sponsored by Farm Rich. I was compensated for my time. Opinions are my own. Always have been. Always will be.