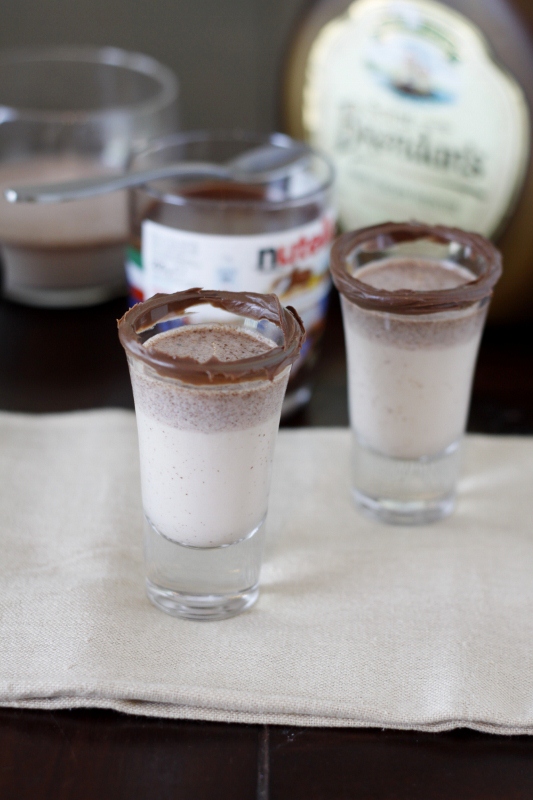 You knew it was only a matter of time before we posted a Nutella cocktail/shooter right? We’ve actually made these several times but for some reason they’ve disappeared before I was able to shoot them. Shocker. Even though they taste like a milkshake, these are definitely an adult beverage. Don’t be fooled by their innocent taste, they will sneak up on you! 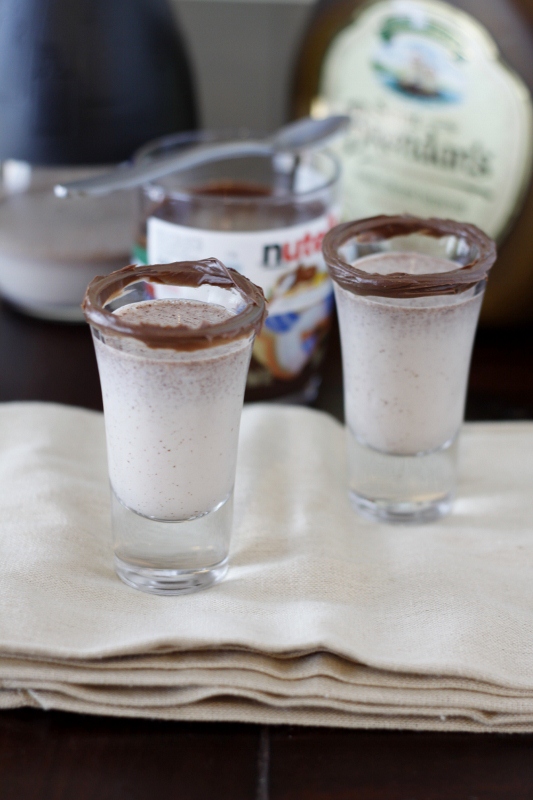 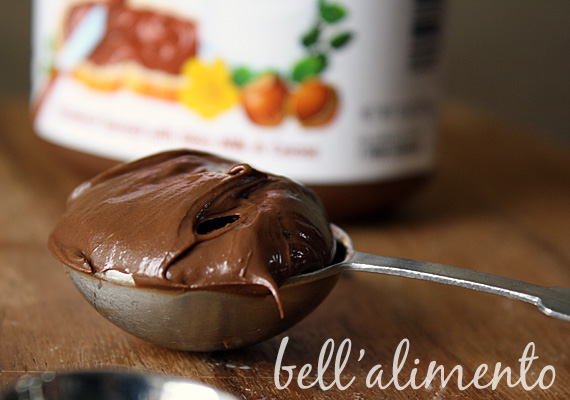 If you want to take this a little further, you can make your own HOMEMADE IRISH CREAM.

What to do:
1. Into your blender add: ice, milk, liqueur and pulse to combine. Add Nutella and continue pulsing until well combined. 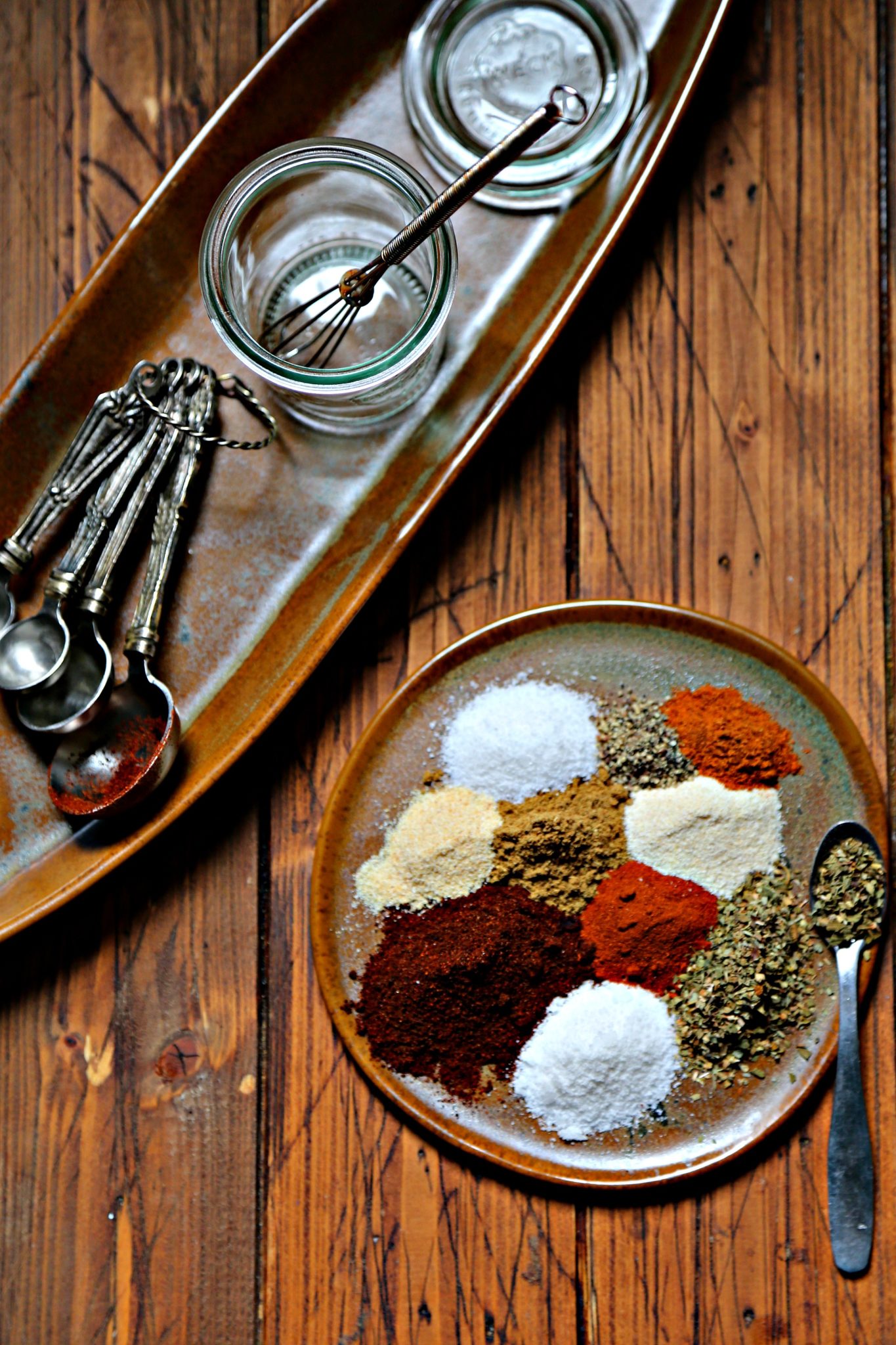 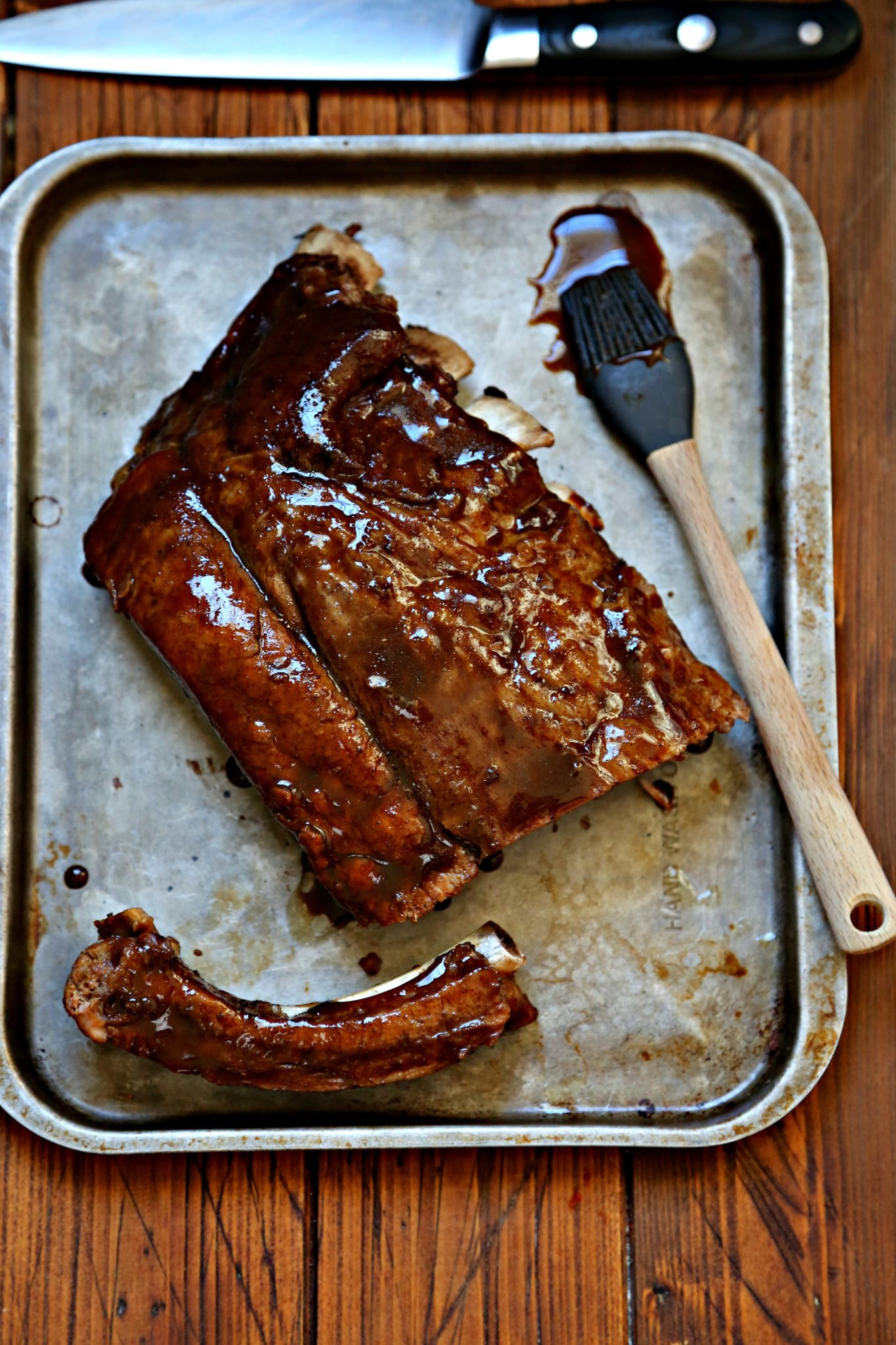 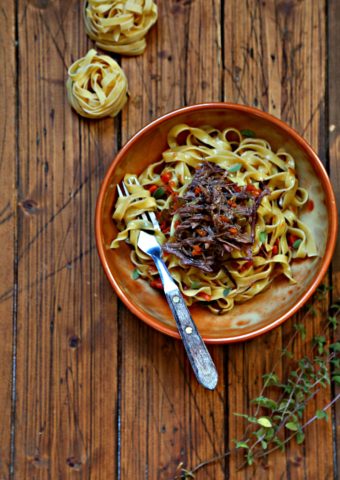 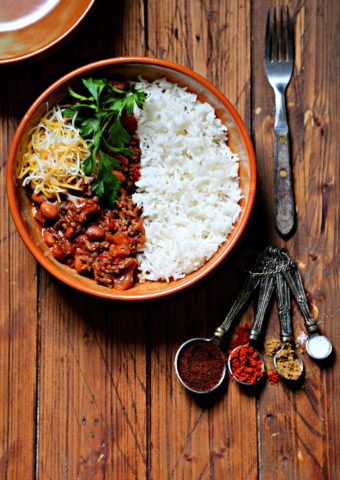 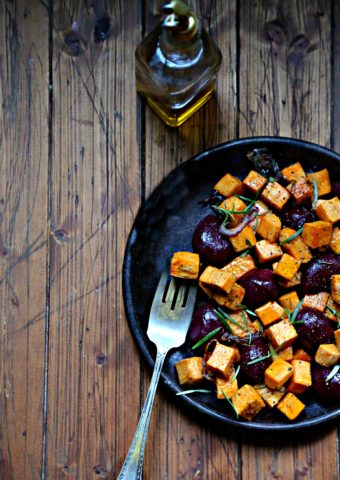 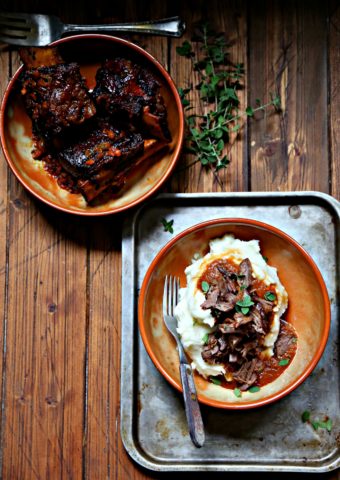 Fajitas. Fun to say even more fun to eat. Amirite