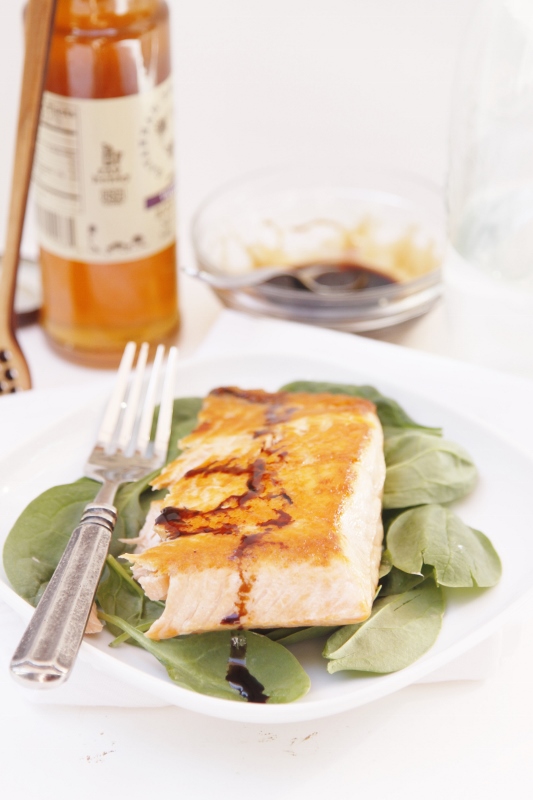 Last June in Seattle was where I had my first taste of Copper River Salmon. I have my friend Angie to thank for that. She told me that it was just THAT GOOD and I needed to try it. When I saw it on the menu at the Four Seasons a day later I ordered it immediately and well to be honest I inhaled it in just about 2 minutes.

It was THAT GOOD. I have been dreaming about that salmon ever since and I waited an entire year for a second taste. Angie was the smart one, she had an entire Copper River Salmon shipped back to her house. THAT GOOD. 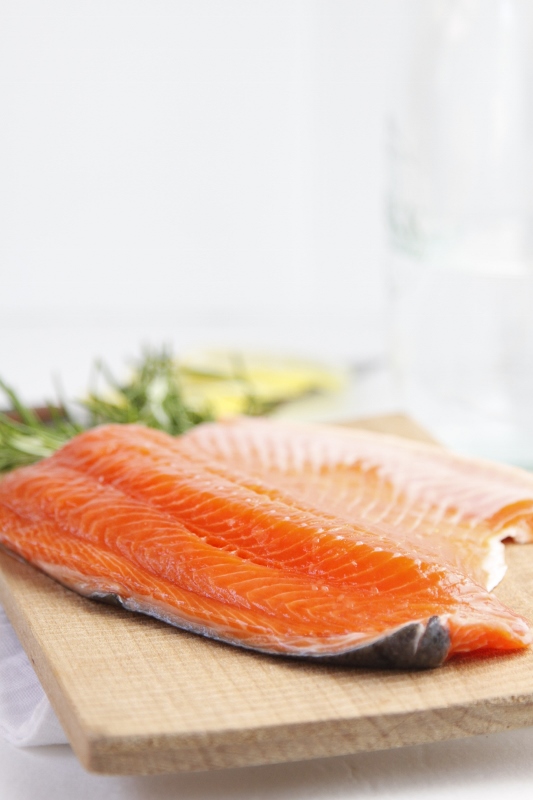 To say that I am thrilled to be part of Copper River Wild Salmon’s Fresh Catch Crew would be an understatement. Ask my friend, Meredith, when I saw she was going to be a part of the crew too I texted her a photo of said Copper River Salmon from the Four Seasons Dinner and told her it would be the best salmon she has ever tasted. Hands down.

Yes, I kept it on my phone. Doesn’t everyone keep photos of their food on their phone? Do you see the color on that beautiful fish? I did not alter the color on the photos because I wanted you to see how vibrant and stunning this fish is. It’s not your ordinary salmon by any means. 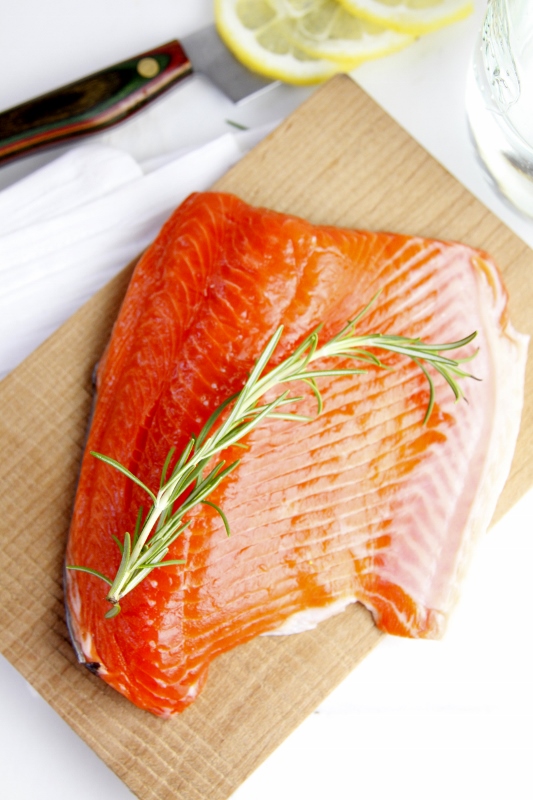 There are so many ways I want to cook this salmon but next time I’m going to try grilling my Copper River Salmon on an extra large double burner, Le Creuset grill pan.

Disclaimer: I am part of the Copper River Fresh Catch Crew and as such I received a shipment of fresh Copper River Salmon. I was not compensated or required to write this post. Opinions are my own.  Additionally Le Creuset provided me with a grill pan.