This Shortcut White Chocolate Covered Cinnamon Rolls post is sponsored. I have been selected by Kraft Foods to be an ambassador for PHILADELPHIA cream cheese. While I have been compensated for my time, my opinions are my own. 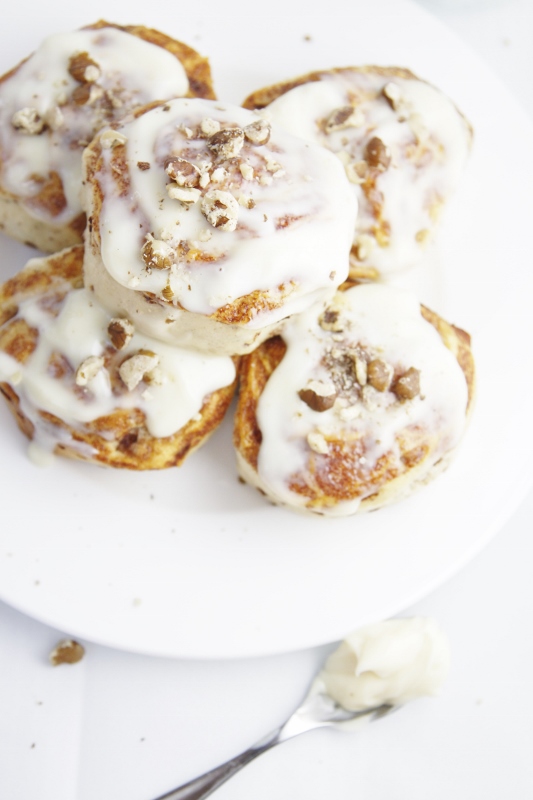 My friends at PHILADELPHIA have launched a brand new product –  PHILADELPHIA Snack Delights. With flavors like: Milk Chocolate, Dark Chocolate, White Chocolate, Cinnamon and Caramel there’s something for everyone.  They’re perfect for dipping and are even spreadable (perfect for things like cinnamon rolls) making them a snacking sensation.

To celebrate the launch of PHILADELPHIA snack delights they’re kicking off a 100 Days of Delight program. Every day for 100 days we’re going to do something to delight ourselves. Like shoving one or two of these babies into our mouths. Or is that just me? 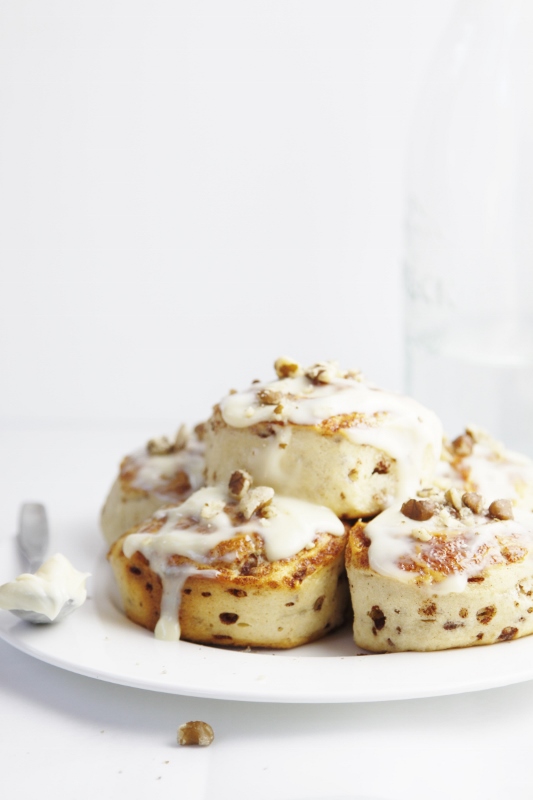 Warm cinnamon rolls are just begging to be bathed in PHILADELPHIA Snack Delights. Begging. Who am I to turn them down. If Cinnamon Rolls aren’t your cup of tea (and GASP) how about trying out MILK CHOCOLATE COOKIE SANDWICHES or CHOCOLATE CREAM CHEESE S’MORES .

Or better yet just make your way through all three. Not at one time because that would result in a tummy ache and who wants that. Pace yourself, slow and steady wins the race. Or so I’ve been told. I don’t race.