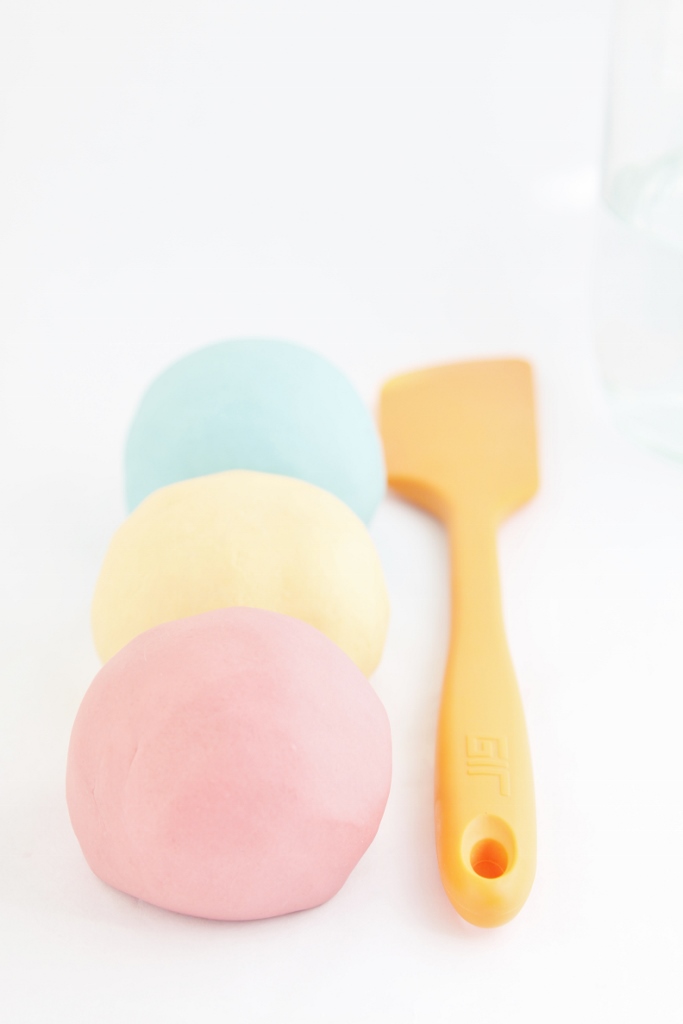 My kids just went back to school from Christmas break. Despite having many new toys to play with thanks to Santa they still wanted to be entertained. Since I absolutely suck at wii games (with the exception of bowling where I rule) and I made more Rainbow Loom bracelets than I care to admit (double fishtail anyone?), I needed a back up plan. One that was preferably on the cheap and didn’t require me to leave the house (have you seen the traffic). In comes homemade play dough. 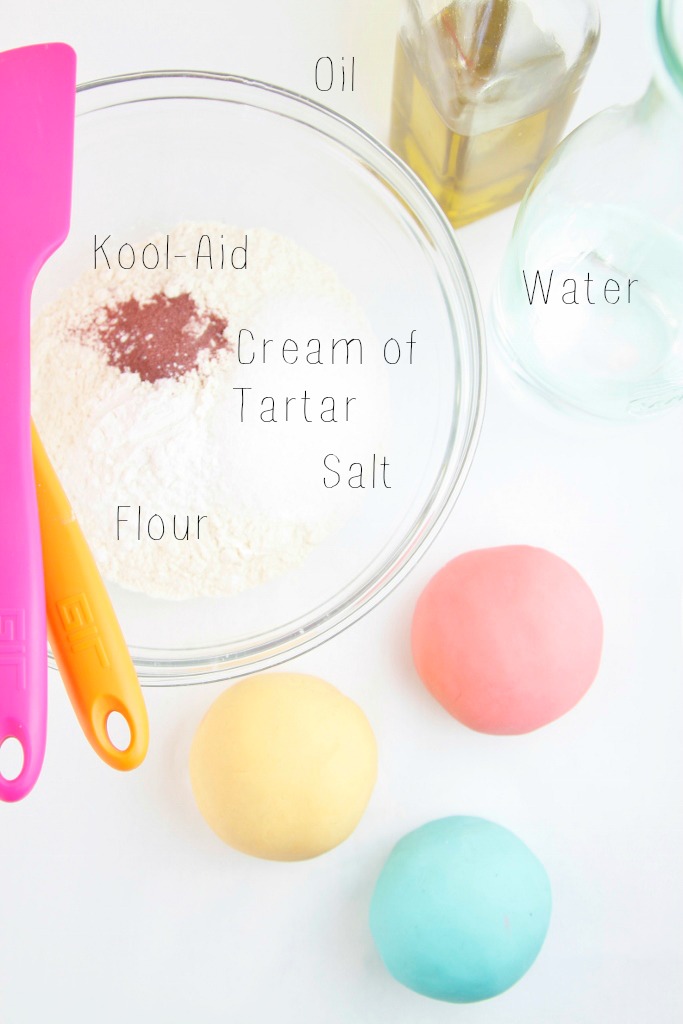 I remembered my Mom making play dough for us as kids. We have a winner! You don’t even have to turn on the stove for this one. All you need is a bowl, a spatula and five simple ingredients that you probably already have in your kitchen. 5 minutes later you’ve got yourself a nice ball of homemade play dough that smells a whole lot better than the stuff you find in the plastic can if you ask me. You can mix up as many different colors as you like and then just pop them into a zip top bag and into the fridge until your kids are ready to play with them again. Everything in here is edible but I don’t recommend eating it all the same if you know what I mean. 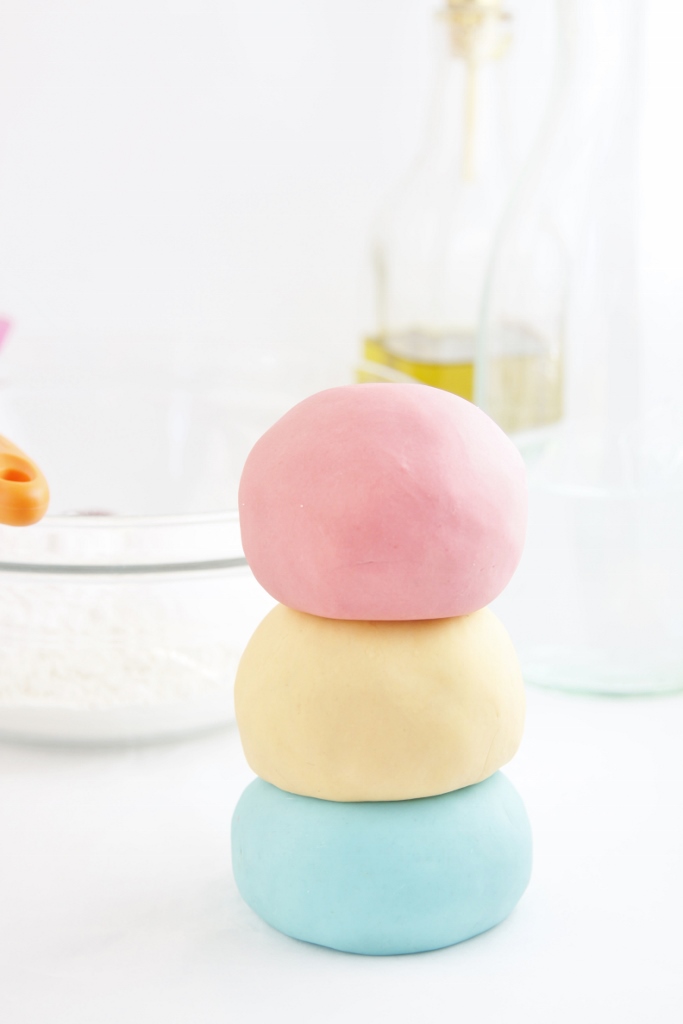 Just pull the bags out of the refrigerator a few minutes before they’re ready to play so that the KOOL dough can come to room temperature. No worries though, IF they don’t give you any heads up (because ehem they’re kids)  OR if you’re too busy folding a gazillion loads of laundry just have them knead it until it comes to room temperature. It’s great practice for future pasta making. 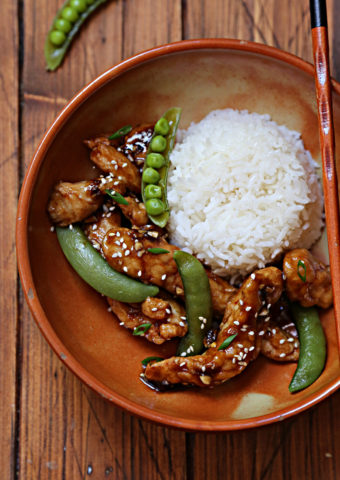 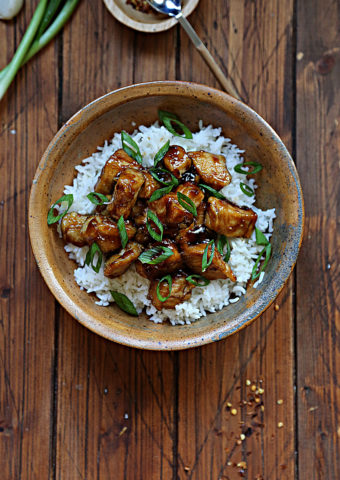 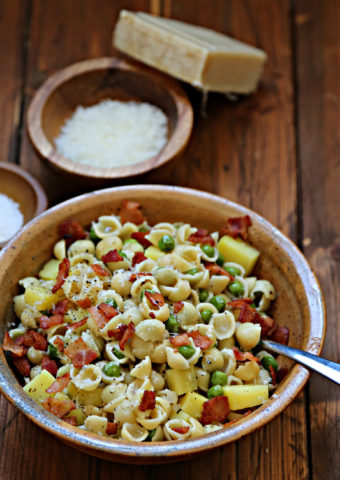 Creamy Shells with Peas and Bacon 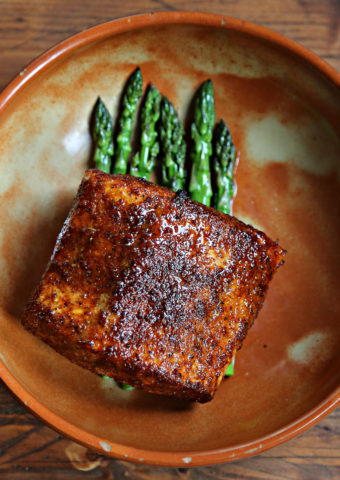 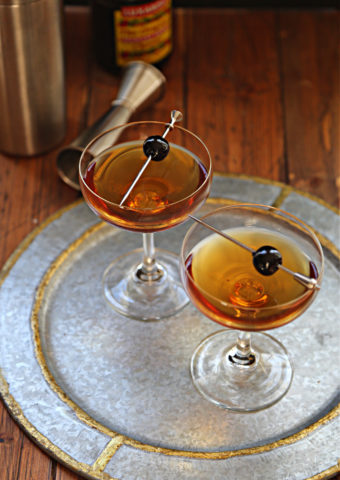 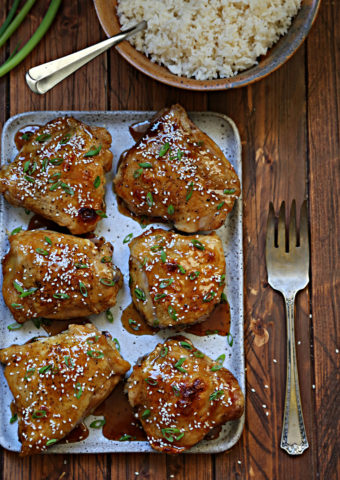 We like to bbq all the things here in the South! I

Stuff it ... looking for a last min 🏈#biggame a

Easy peasy Coconut Curry Chicken - it’s on my me