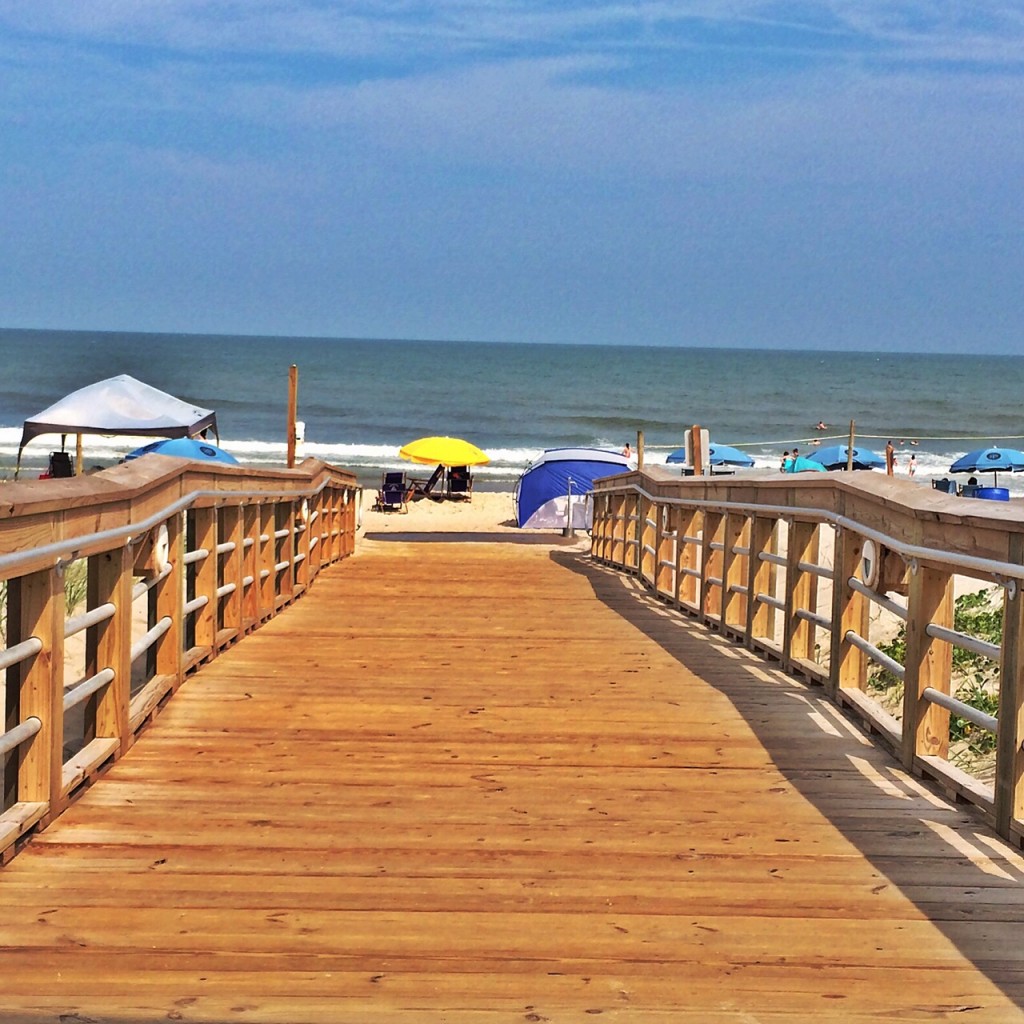 Sometimes a girl just needs a getaway. Last month Susan and I decided to take a spontaneous carb filled mid week mini getaway to the Carolina coast. We had no specific destination in mind other than the coast. Spontaneity. It’s a good thing.

Well unless we didn’t find a room then it wouldn’t have been a good thing as we would have been sleeping in the car (there are worse things). We started towards Wilmington where we stopped for lunch and something sweet. Well a whole lot of sweet. 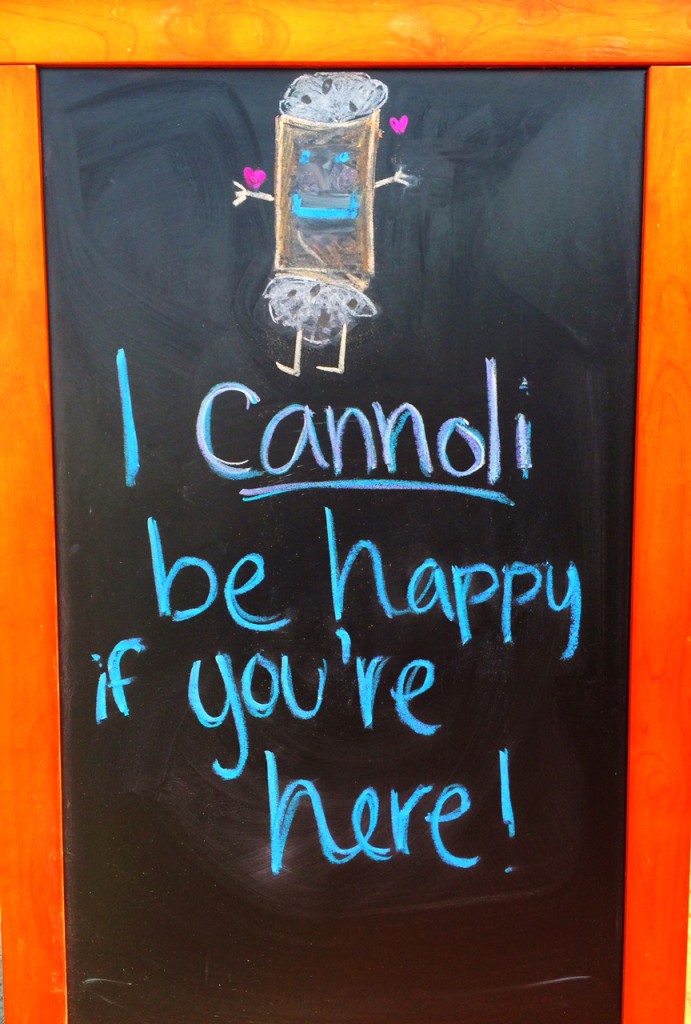 WILMINGTON, NC:
After finding a spot to park in downtown Wilmington, we took to the streets for some grub. We were on a carb loading mission this trip, as we’re both overachievers we naturally crushed that goal.

The street sign for Fat Tony’s grabbed out attention and if that didn’t seal the deal the entrance way did. Fat Tony’s Italian Pub it was. 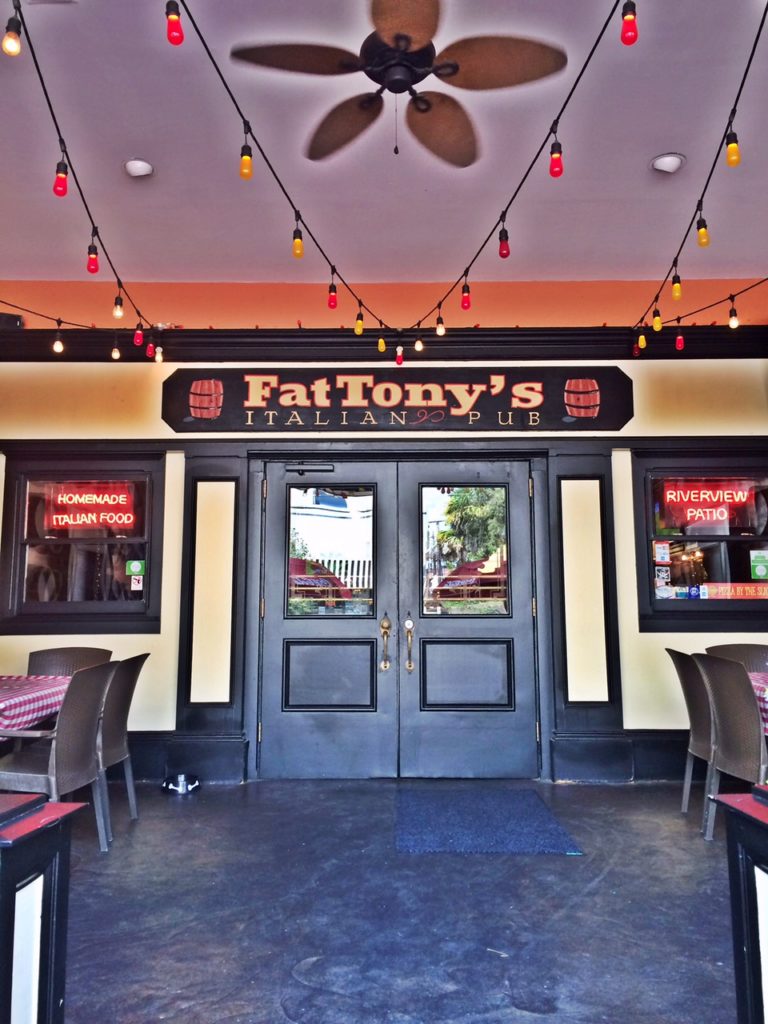 We split stuffed mushrooms to start and closed with a large cheese pizza. It totally hit the hangry spot we were in.

We packed up our leftovers (you know for snacking later) and walked across the street for some SWEET. 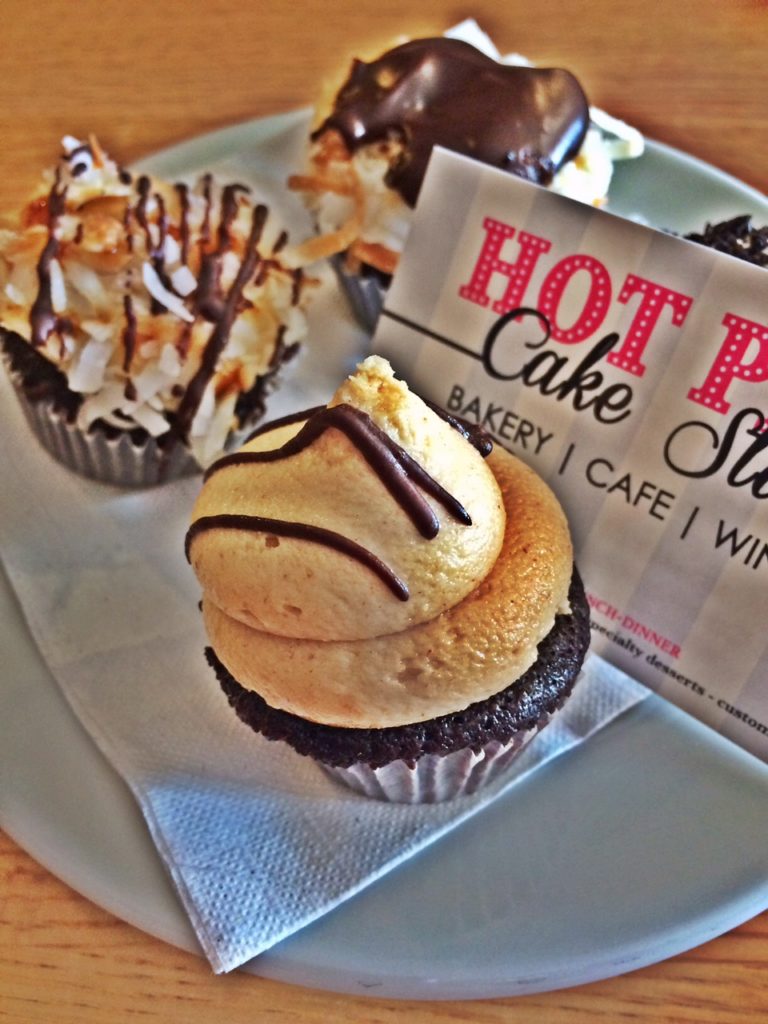 Hot Pink Cake Stand is a cupcake lovers dream. It’s also a wine bar and cafe. If we would have had more time I would have been all on the bar portion. We noshed on some minis and packed up full size for later (room snacks y’all). 4

The almond joy was our favorite and now I’m wishing I had another. Good excuse for a trip back, yeah? 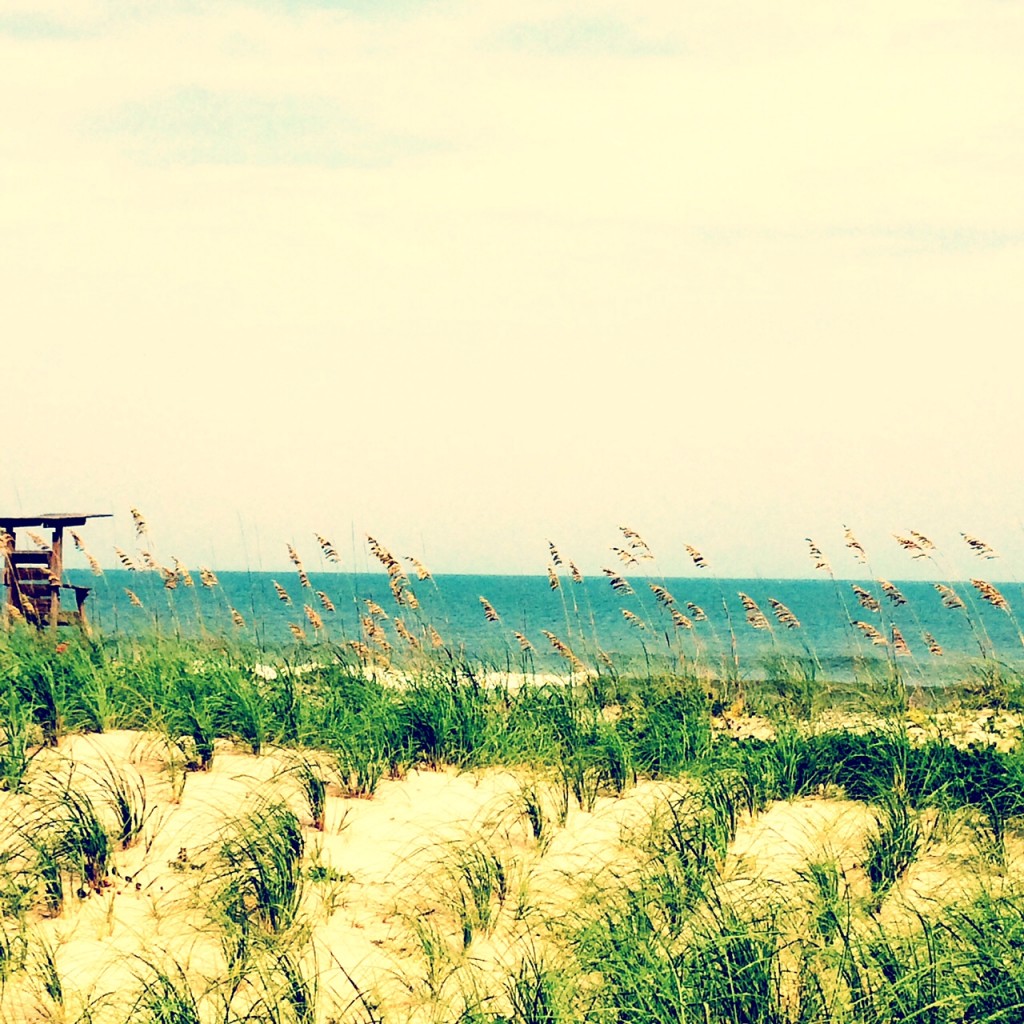 CAROLINA BEACH, NC:
After walking back to our car in the sweltering heat , we decided to head towards Carolina Beach. We had donuts on our mind. We were serious about the carb loading people. 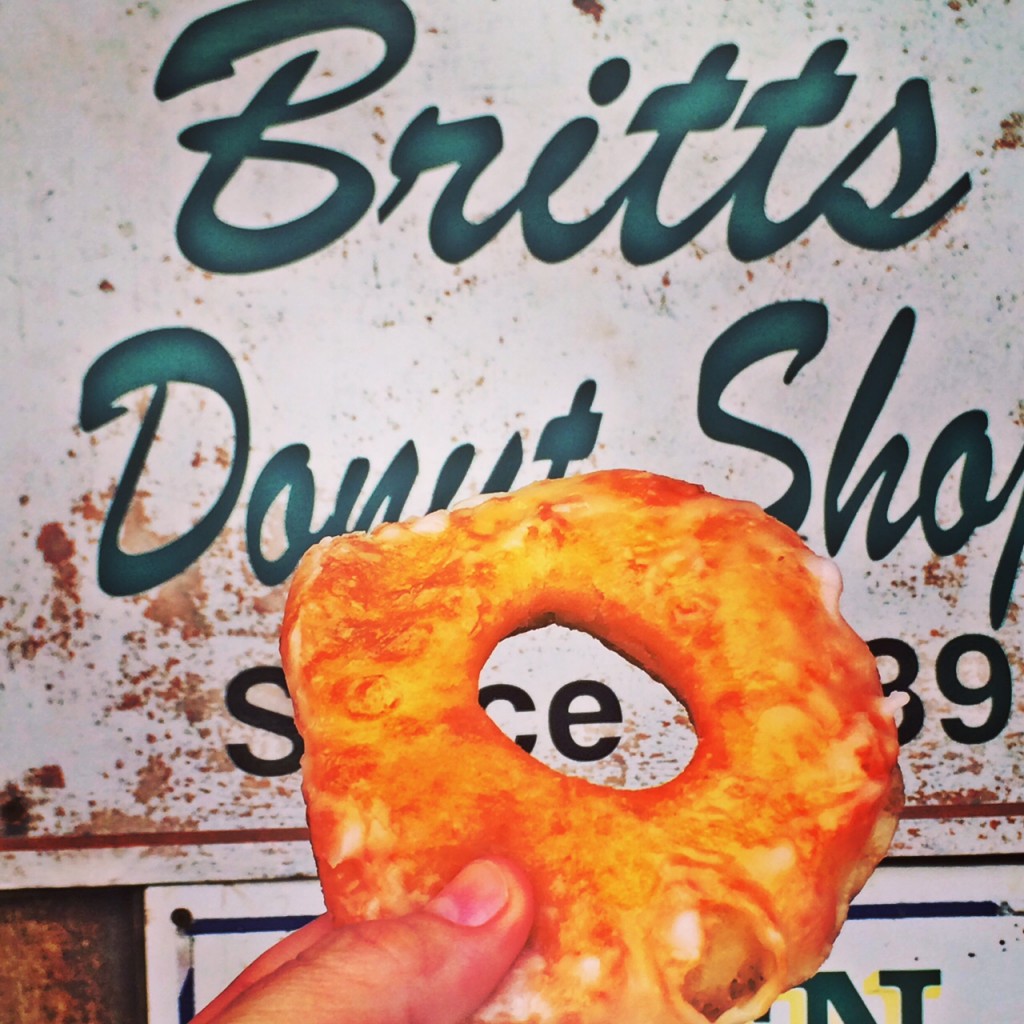 As far as we are concerned there is one one place and one place only to get donuts in Carolina Beach, that is at the iconic Britt’s Donut Shop. It is worth the trip just for the donuts people. They make them fresh on site.

Bring CASH because they don’t take anything else. I should have taken a photo of my finger after that shot because it was seriously burnt, it was so hot, but anything for the shot y’all. 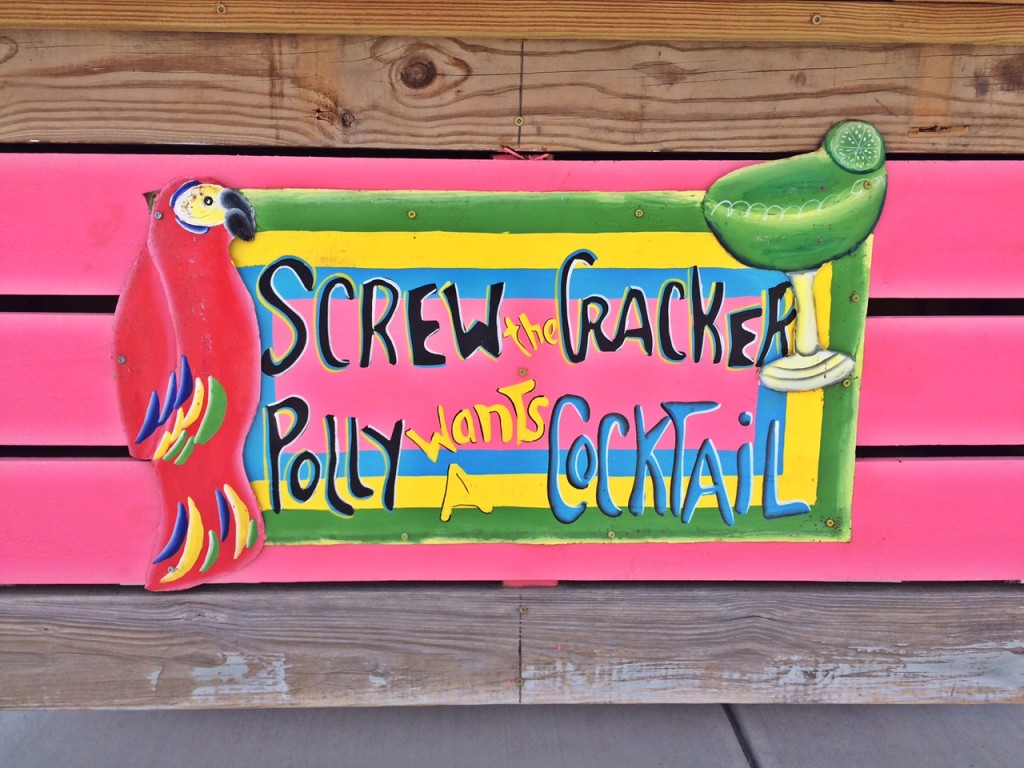 We took our dozen donuts and were off for a quick stroll down the boardwalk, where I had to take a photo of that sign (hilarious, yeah?). It was a quick stroll because again HOT.

We were melting, and eating hot donuts. Smart. We decided to head further South so back to the air conditioned car we went. 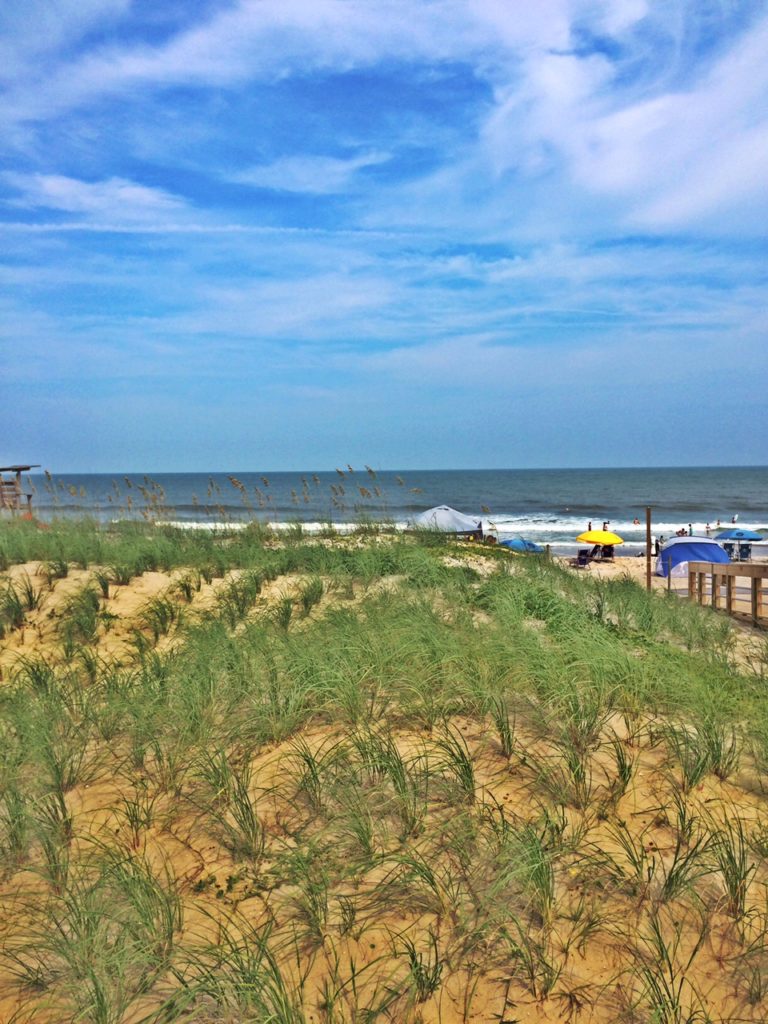 MYRTLE BEACH, SC:
We ended up in Myrtle Beach where we decided to lay our bathing suits. After cruising the strip and checking out locations, we pulled over, consulted with google and booked ourselves a suite at The Caribbean Resort. It had two lazy rivers, a large pool, free wifi  and was reasonably priced. All important factors which were high on our list.

We ended up with a large two bedroom suite. Including a living room with a balcony that overlooked the ocean, a galley style kitchen (full stove and refrigerator, microwave but no dishwasher) which was practical because we brought a lot of  “snacks” with us. The hotel also has a FREE DVD rental box to use during your stay. Genius!

You might want to bring your own beach towels though, we did but left them in the car, which was in the parking garage across the street, and way TOO far to walk to get them LOL. 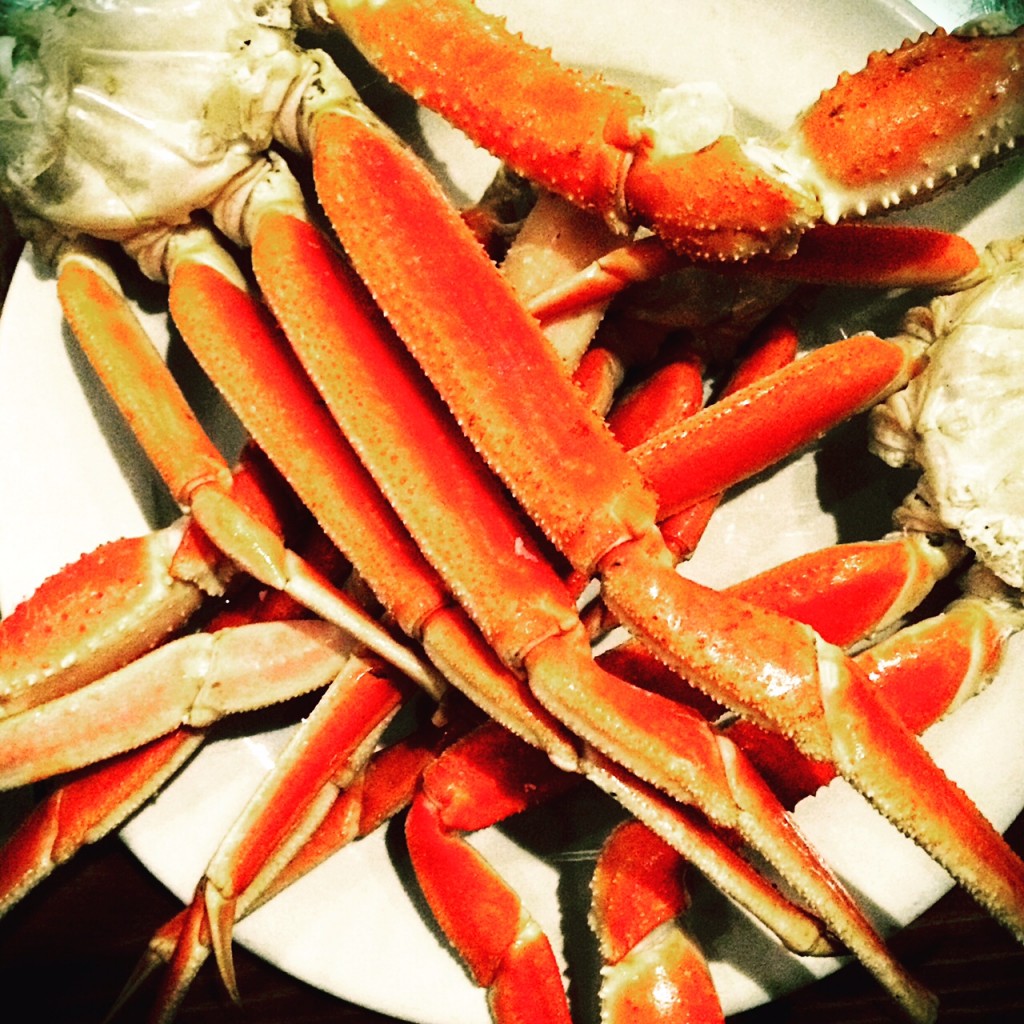 After we checked in and unpacked our things it was time to eat. Again. I had crab legs on the brain, and since I can eat my weight in them we needed to find an all you can eat establishment so we didn’t break the food budget.

We ended up at Captain George’s. I’m pretty sure I got the better end of that deal. I couldn’t tell you about anything else on the menu because all I ate were the crab legs ; ) 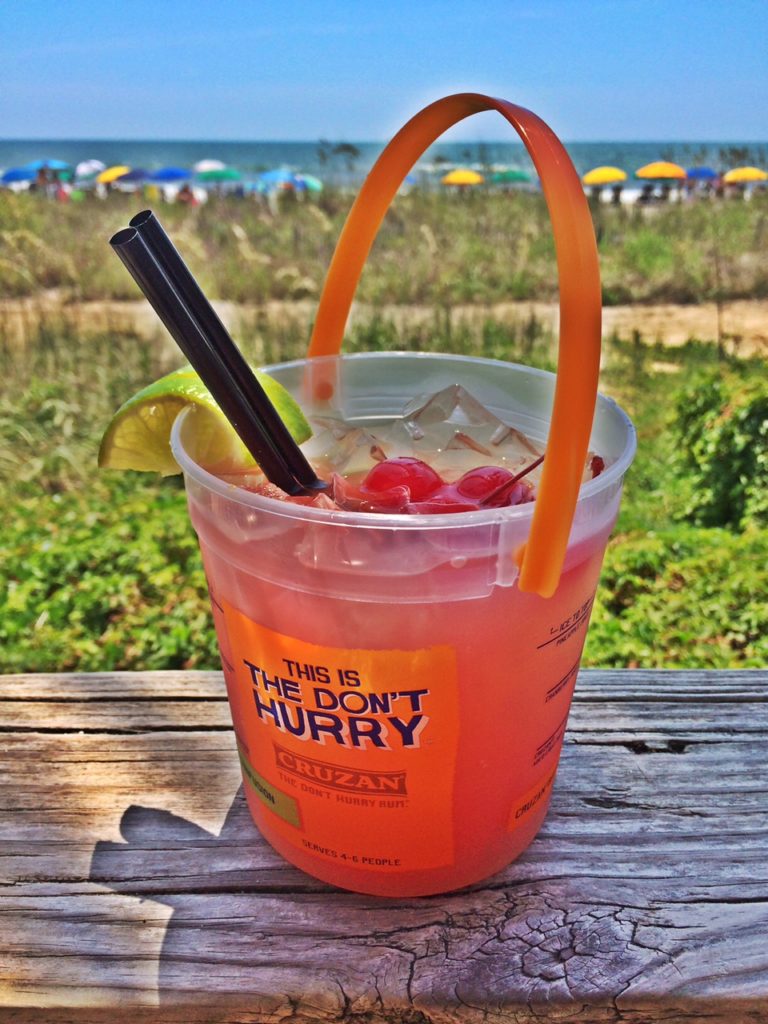 We spent most of the following day by the pool deck, or in the lazy river. Okay at the pool bar too, they had cocktails in a bucket. I had to try one, then we napped, because vacation. 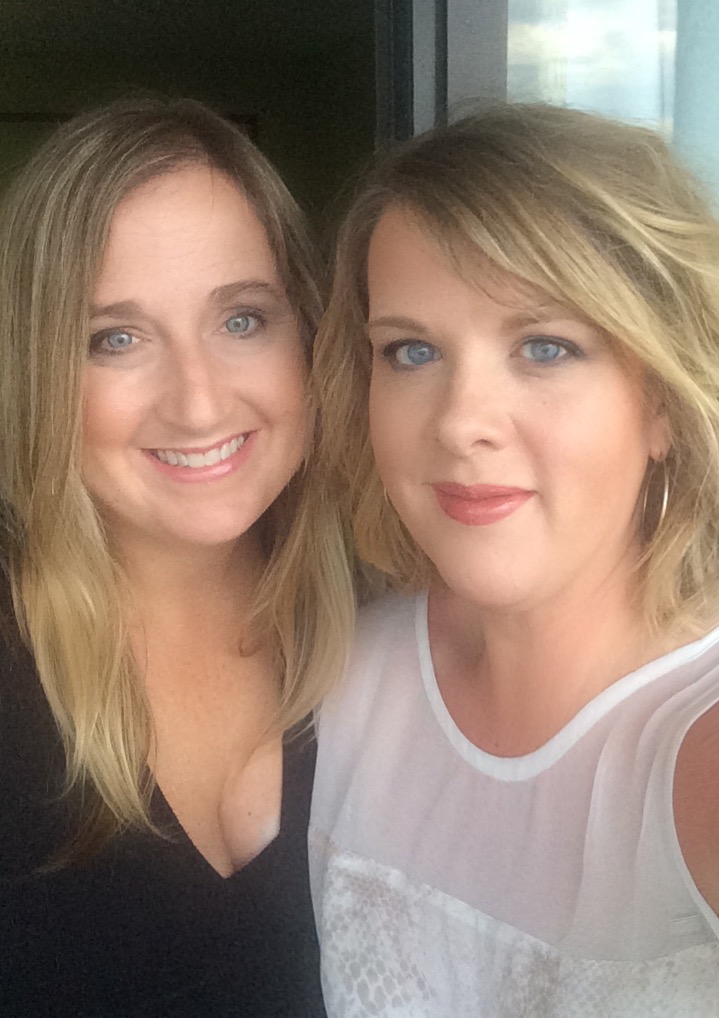 What do you do after cock-tailing? You google up make up tutorials of course (thanks Bobbi Brown). After all that hard work it was time to eat. Again. For our last night on the town we decided to hit the Dueling Piano Bar, Crocodile Rocks, for a little grub and good times.

I had a cocktail that was as big as my head. What can I say, it was a good deal, and I can’t turn down a good deal. Ever.

For our night on the town, we used UBER (have you tried this service, it’s amazing, jump on it if it’s in the town you’re in) as our personal driver. 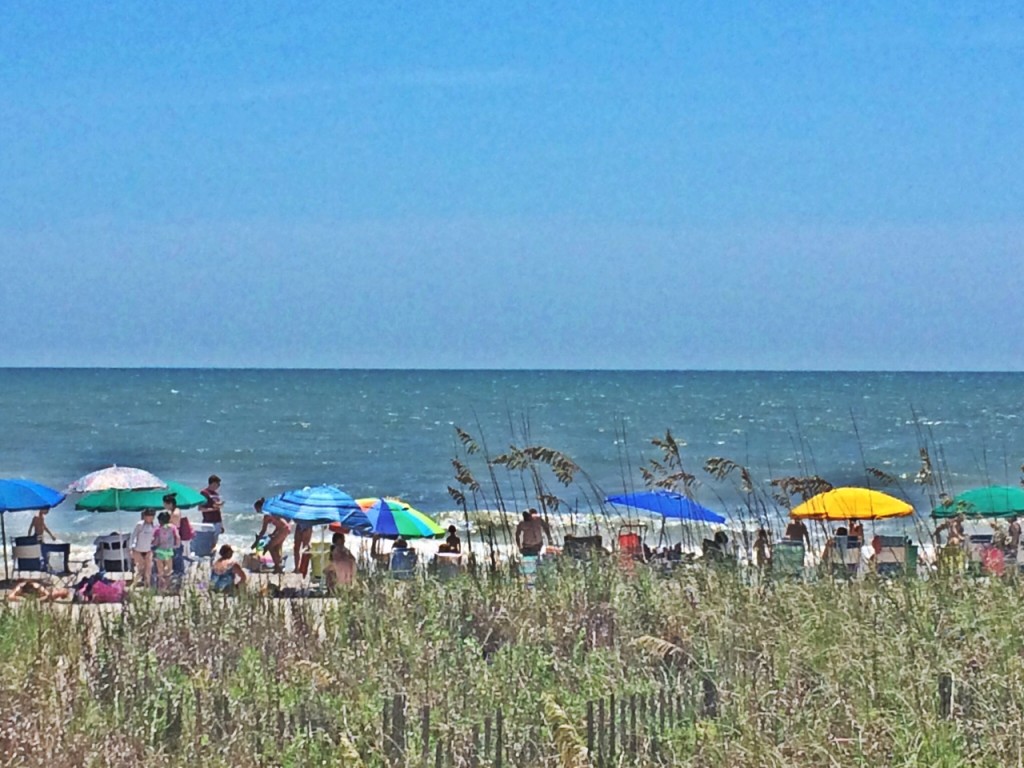 Good times and we did manage to get some work done while we there.

Go ahead and be spontaneous and take a mini road trip, what are you waiting for?
xo!